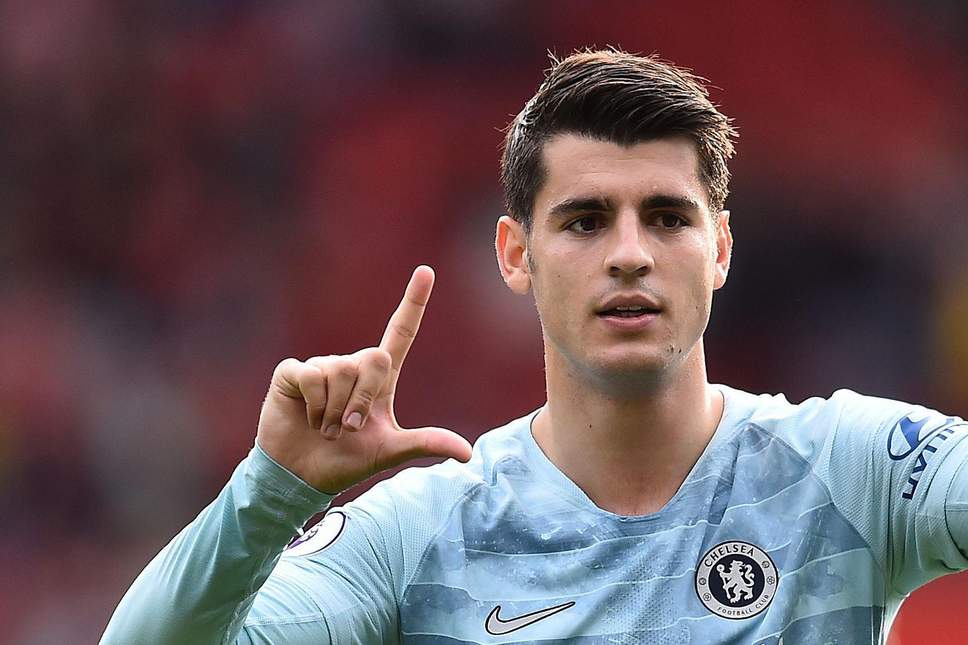 Doubts about Alvaro Morata’s future are likely to end soon. Because Alvaro Morata today will undergo a medical test at Atletico Madrid.

Since his move to Chelsea in 2017, Morata has seen difficulty penetrating the first team. He failed to show his best performance at Chelsea. Many rumors say his future at Chelsea will soon end because he failed to score for Chelsea.

The rumors of Morata’s move were getting stronger. This is inseparable from Chelsea’s decision to bring Gonzalo Higuain even with loan players. According to a report reported by the US, Morata is rumored to be joining a Spanish club, Atletico Madrid.

Had reportedly failed, the fact actually spoke the opposite. Morata is reportedly undergoing a medical test in Spain. According to the same source, Atletico Madrid had reached an agreement with Chelsea.

Alvaro Morata was officially loaned to Atletico Madrid on a 18-month contract. In the contract made, Atletico also had the opportunity to make the player permanent at the end of the loan period.

Reportedly Morata arrived in Spain on Saturday 26/1 night local time. Morata will undergo a medical on 27/1. After the medical test is complete, Morata will sign a contract with Atletico Madrid.

Alvaro Morata himself has played in Spain, at that time he played with Real Madrid and has managed to score 35 goals in 95 appearances with Madrid.