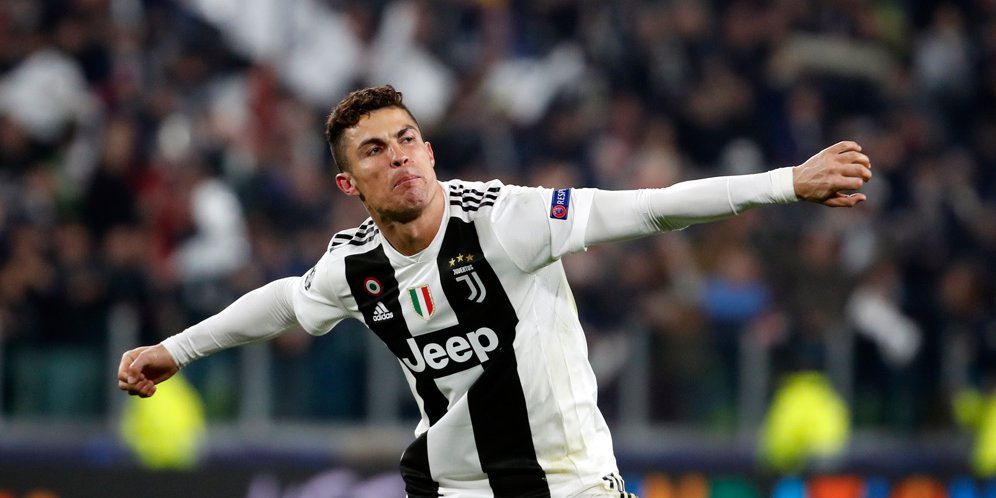 Finally the good news blew on Juventus, because their star player Cristiano Ronaldo who had to be pulled out due to an injury had returned to being seen following a training session.

Ronaldo did have to be sidelined because of an injury while defending Portugal national team when dealing with Serbia in the Euro 2020 Cup qualifier in March.

His injury required him to miss two matches, including when dealing with AC Milan on Saturday 6/4 yesterday. Although they competed without Ronaldo, they were still able to win with a final score of 2-1.

Actually the injury suffered by Ronaldo was not too severe. But Ronaldo must undergo an intensive recovery process so he can return to playing with other colleagues.

Ronaldo’s recovery was a success. Even recently, Ronaldo has been undergoing a training session alongside Juventus. Ronaldo’s role is very crucial, especially when dealing with Ajax in Champions League competition.

Unfortunately there is bad news returning to Juventus. One of the players who got from Liverpool for free, Emre Can suffered an injury and required him to miss. The injury was obtained when dealing with AC Milan.

Some of the players predicted to play against Ajax are Sami Khedira, Paulo Dybala, Mario Mandzukic, Leonardo Spinazzola and Mattia De Sciglio. All players are in a fit condition.

Juventus will meet with Ajax on Thursday 11/4 next. The second leg will be held at the Allianz Stadium a week after the first leg.