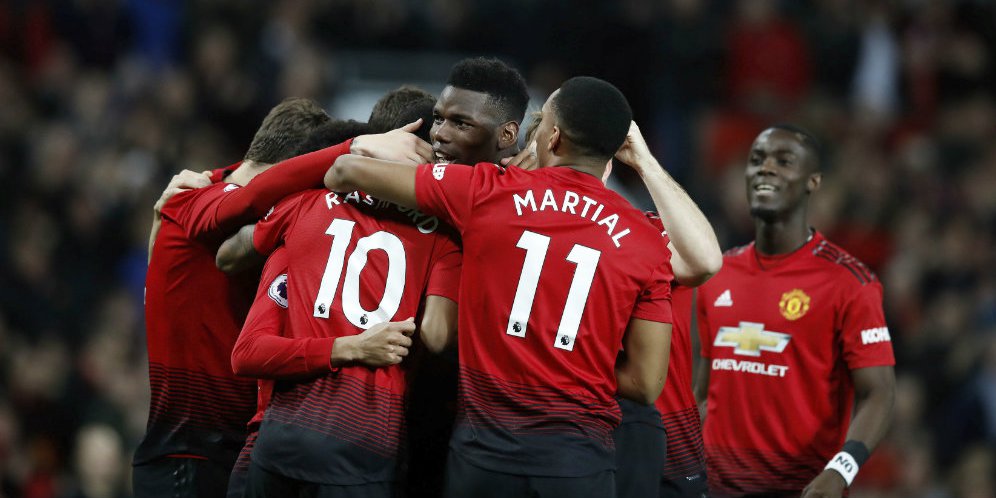 Rafael Benitez believes that Manchester United have a very good squad. In fact, he felt that United deserved to compete in the race for the Premier League title.

The comment was conveyed by Benitez ahead of the team duel he cared for, Newcastle United, against Manchester United. Both teams will meet in the Week 21 Premier League match on Thursday (3/1) early morning hrs at St James Park.

United are currently in 6th place in the standings with 35 points. Marcus Rashford and colleagues are far behind Liverpool at the top of the table with 54 points. Meanwhile, Newcastle is in 15th position with 18 points.

With the composition of the players that are owned, and the slick performance in the last three games, Rafa Benitez believes that United is a quality team. In fact, the Red Devils he believed could compete in the race for the title.

“Do you think the players they buy by spending so much money are bad players? They are good players. They showed that in the last three games,” Benitez opened.

“United are a very good team,” the former Liverpool manager was quoted as saying by Sportsmole.

“This is a team that should be in the top four, it’s certain. United can compete with any club, even Liverpool or Manchester City. Yes, compete with anyone,” said the manager from Spain.

Benitez said the game against United would be a tough challenge for Newcastle. Because, United are in their best performance. The last three games, United always won and were able to score 12 goals against opponents.