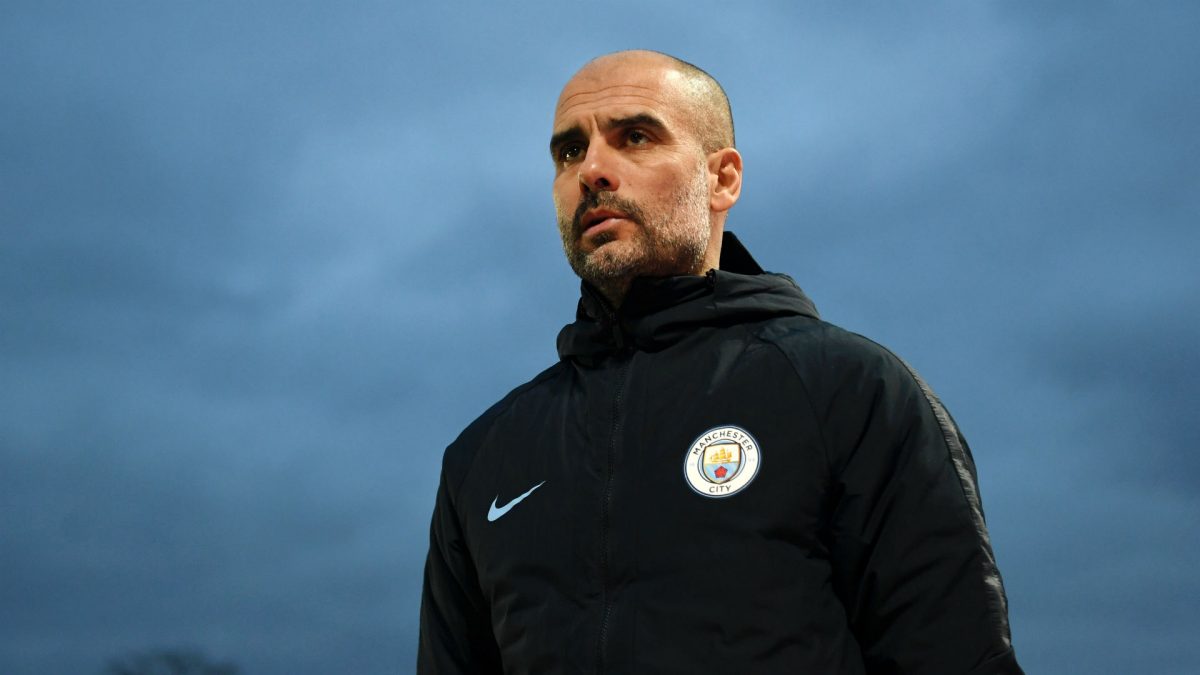 Inevitably, the income of soccer players in the world’s top clubs is indeed fantastic, as well as the salary that the coaches get.

As we know, being a good coach is not easy, it requires a brain that is able to analyze every moment of the match sharply. Not only that, a coach is also required to issue every potential in the players he trained. Naturally, if the pay they get is no less fantastic compared to the players. But do you know who is the highest-paid coach in the world?

The following are three names of trainers with the highest income according to Sporskeeda:

Yes, the Manchester City coach is the highest paid coach in the world. Pep Guardiola gets paid 20 million Pounds per year, equivalent to 374 billion Rupiah! The high payment paid off with the success of Manchester City winning the Premier League title in 2018 ago.

Maybe the name Marcello Lippi is not so familiar to the public. He is the Chinese national team coach who has received appreciation from the Football Association after successfully improving the performance of China’s national team in international competition. He gets a salary of 18 million Pounds per year or around 337 billion Rupiah.

Even though he has been officially dismissed from the Manchester United coaching chair, he is on the list of the highest paid coaches in the world! His income reached 15 million Pounds, or about 281 billion Rupiah per year. Fantastic isn’t it?

That’s the three names of the highest paid coach in the world, in fourth place there is Mauricio Pochettino with income reaching 8.5 million Pounds and in fifth place filled by Jurgen Klopp with a salary reaching 7 million Pounds per year.