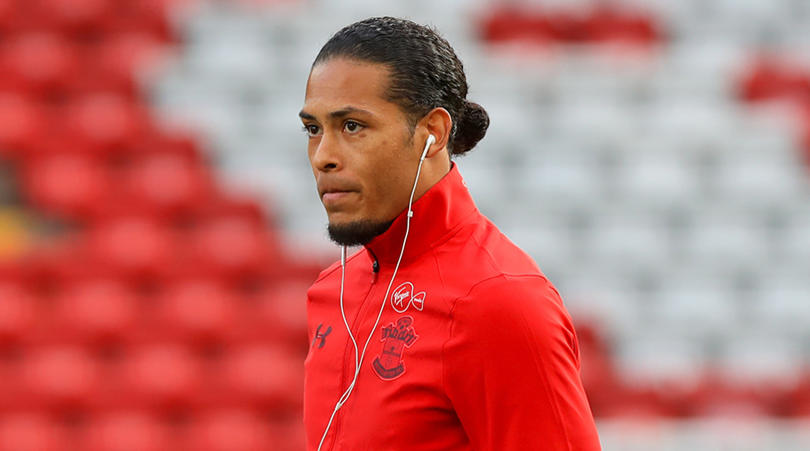 Virgil van Djik, Liverpool defender admitted that he was very happy because it could add to Liverpool’s coffers. He hopes to be able to score again in the future.

Djik himself was a player brought in by Liverpool from Southampton last season. Since imported, Djik immediately became an important pillar for Liverpool. He became a great wall for opponents who want to try to steal a goal. It is undeniable, the Reds defense looks more solid since the arrival of the player.

Djik made a big contribution to Liverpool in the middle of last week, where he contributed two goals when his team beat Watford with a score of 5-0. Djik was pleased to be able to add to Liverpool’s goal coffers and hopes to be able to score again in the future.

“Being able to score in a match is extraordinary,” Djik said as quoted by Sportsmole.

Djik explained that as a defender, being able to score goals is like a bonus. He is more pleased if the opposing team cannot score goals than he can who can contribute goals.

“I am more satisfied if our team records a clean sheet than me who can score.”

“When you excel 2-0, in the second round you can appear less than optimal because you have led the match. But all the players played with high focus and we managed to win with a clean sheet. I am very happy about this victory. “