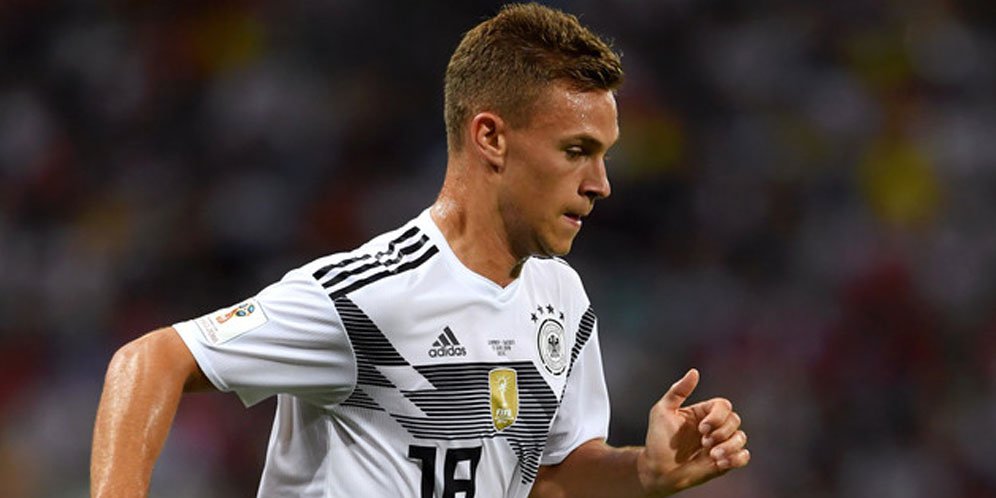 Xavi give a big compliment to Joshua Kimmich. The Barcelona legend considered the Bayern Munich young player to have a qualified quality to become a better midfielder than himself.

Kimmich who joined Bayern Munich in 2015 was known as a versatile player. Former coach of Bayern Munich, Pep Guardiola has even said that Kimmich can play in any position.

At Bayern, Kimmich is most played as a right-back. But lately his position began to be shifted into a central midfielder by Niko Kovac.

Xavi himself feels that Kimmich has the potential to become the best midfielder in the world. “Before I met Joshua, I thought that he would rather play as a defender,” Xavi opened to Bild.

Xavi, known as one of the world’s best midfielders in the last two decades, believes that Kimmich will reap a lot of success if he plays as a midfielder.

“When I met him, he told me that he had other big dreams. Joshua could play as a perfect number six player.”

“I’m sure he can become ‘The Next Xavi’. He can make a difference for his team.”

Xavi himself considered Kimmich to be a much better player than himself. He said Kimmich’s versatility would be the main quality of the midfielder.