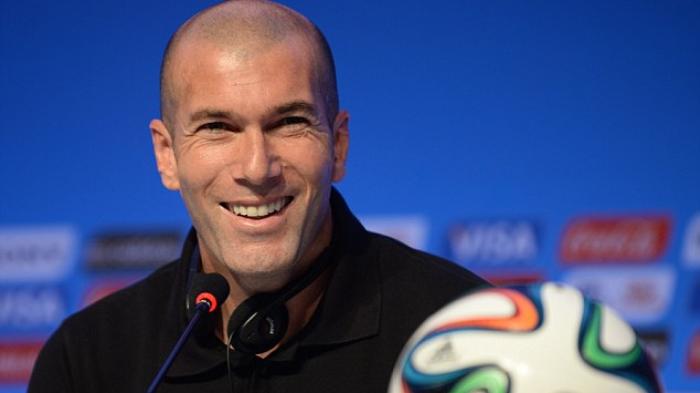 Former Real Madrid coach Zinedine Zidane was recently found to be in Turin. His presence in the city further strengthened the news which said he would join Juventus.

In the last few weeks, Juventus is reportedly going to overhaul its coaching chair. This was further reinforced by poor results when Juventus faced Atletico Madrid in the first leg of the Champions League last 16. At that time Juventus had to lose 2-0 at home.

Not only that, Massimiliano Allegri is also rumored to be considering his career at Juventus. It is not impossible if Allegri will continue his coaching work in England.

Seeing this, there are many names that are heard to replace Allegri’s position at Juventus. Some names widely reported are Josep Guardiola, Jose Mourinho, and Zinedine Zidane.

We cannot deny that Zidane’s work on the world football scene deserves a thumbs up, not only being successful as a professional player, he also managed to prove his quality when training Real Madrid.

In addition, Zidane also has a close relationship with the Bianconeri. But his name soared in 2001 after joining Real Madrid.

According to alerts by La Stampa, Zidane’s arrival in Turin shows how much the coach loves the city. This could be a sign of Zidane’s joining with Juventus.

This was reinforced by the upload of Ciro Ferrara, the former Juventus player who uploaded his photo with Zidane on Instagram. Well, we’ll see, whether this news is true or not.