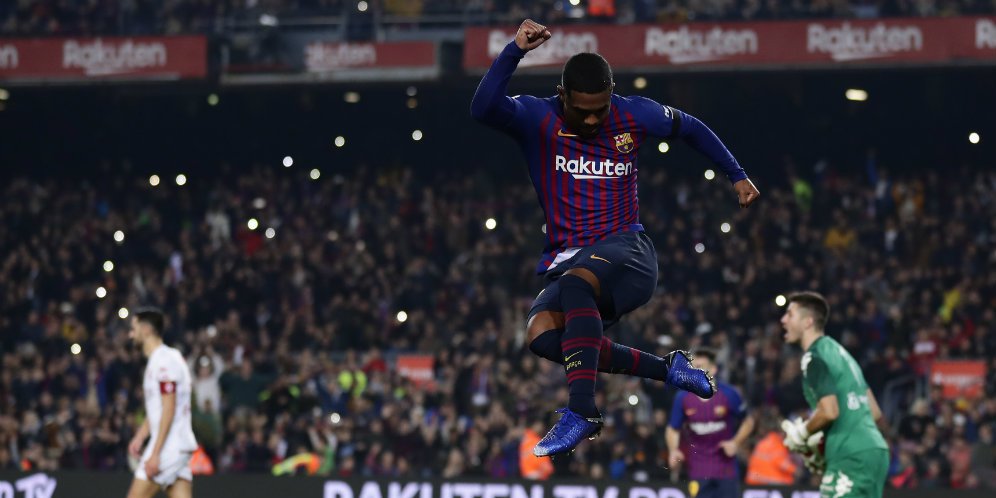 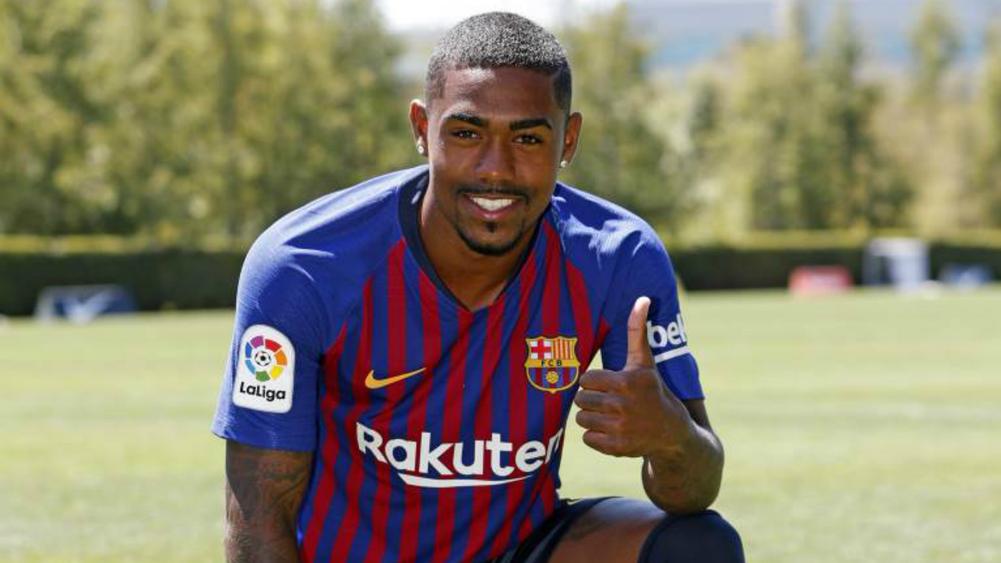 One of the Premier League clubs, Arsenal reportedly is accelerating Malcom’s transfer process from Barcelona. Since the beginning of yesterday, the Arsenal club have reportedly wanted to add ammunition to their attacking line. As a result their choice fell to Malcom.

Arsenal are also rumored to have mapped several names of high-potential players. But of all the candidates they prepared, it seems that the Malcom figure is considered the most suitable for Arsenal’s playing style.

According to The Sun’s alerts, Arsenal have decided to accelerate Malcom’s transfer process from Barcelona. Arsenal have reportedly been eyeing Malcon for a long time, even when the player is still playing for Bordeaux.

In the last season Arsenal had tried to bring in the player, unfortunately they lost steps with Barcelona. Unfortunately after joining Barcelona, ​​Malcom did not get enough playing time and it was said that Malcon was ready to leave the club.

According to the same source, Barcelona already knew the wishes of Arsenal and it was ready to release the player to play in England.

Actually Ernesto Valverde was happy with Malcom’s style of play, but he lost competitiveness with other players so he decided to lend Malcom until the end of the season.

It should be noted, Malcom will only be given a loan player status without a permanent purchase clause. This means Arsenal will not be able to have Malcom completely. Arsenal will also speed up the transfer process the player sees the player’s transfer market will be closed soon.