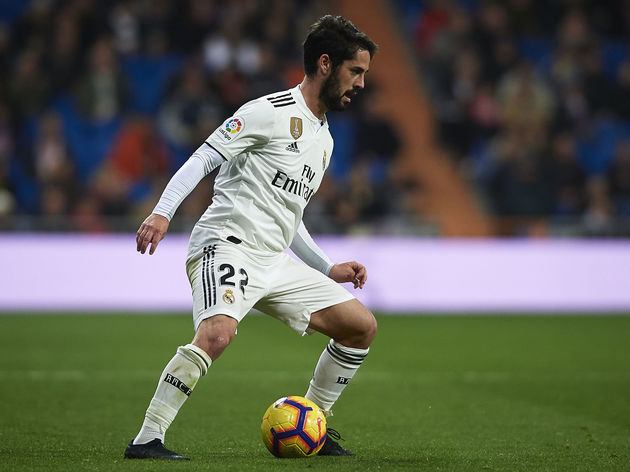 It seems that the Champions League defending champions, Real Madrid, are at risk of losing Isco to the transfer of players this January. Reportedly the player will leave to Turin and join Juventus before the transfer window closes.

If you see Real Madrid in the era of coaching Zinedine Zidane, Isco is a very crucial figure. But since Zidane left, Isco’s fate is inversely proportional. He was reserved more often than played so there was a lot of news that said Isco was frustrated with the situation.

According to Tuttosport’s allegations, Juventus have considerable interest in Isco. Moreover Isco is a former teammate of Cristiano Ronaldo. This is believed to make it easier for Isco to adapt to other teammates.

Juventus has long been associated with Isco, but there has been no concrete action to bring in the player. In this season, Juventus has a high enough target and Isco is considered capable of dictating the game.

They currently need additional ammunition for the midfield. Isco is considered to be able to provide additional bang for Juventus to win three titles, namely the Champions League, Serie A, and also the Coppa Italia.

But Juventus will face quite difficult obstacles, namely very high transfer prices. According to news circulating, the Madrid will release Isco at a price of 100 million Pounds. This is due to the contract playing the remaining 3.5-year players at the Bernabeu.