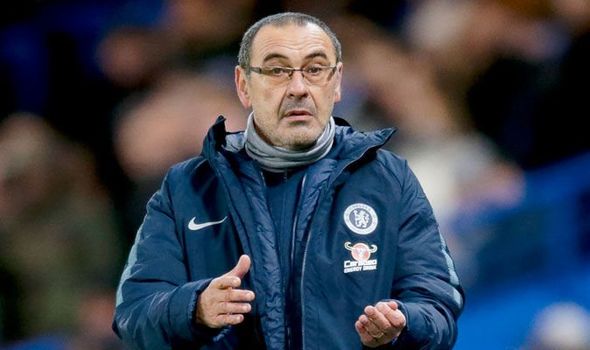 Maurizio Sarri as Chelsea club manager explained that he still needed a Fabregas figure at Chelsea. The coach admitted that Fabregas still had a very important role for the club and he would still retain and not sell the player in the January transfer window.

But Sarri seems not to want to sell the player. Because Fabregas is still considered capable of providing power to Chelsea.

“His position is very clear at Chelsea, we only have two players, namely Jorginho and Fabregas, if one of them is lost, then that will be a problem for us,” Sarri told to Sportsmole.

“I want Fabregas to keep playing here, but we don’t know what Fabregas’s final decision will be.”

“For us, Fabregas is a very important and crucial player. If he decides to move, we have to find new players and it won’t be easy. ”

But Chelsea has rules for players who are over 30 years old, namely giving a playing contract with a short duration, ie 1 to 2 years. This is what makes Fabregas think hard to survive or not.

“That is a club rule, we must respect it. As we know, the duration of the contract has always been a problem, especially for players over 30 years, “closed Sarri.