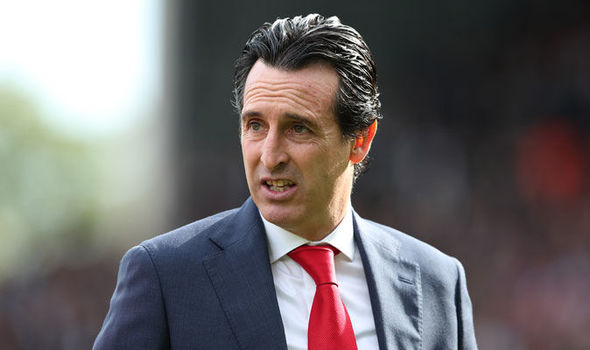 Unai Emery as Arsenal coach did not want to find a defense for Arsenal’s defeat against Manchester United. According to Emery, his troops lost the class when compared to United’s troops.

Arsenal must host United in the 4th round of the FA Cup. In spite of playing at home, Arsenal had to settle for a 1–3 defeat over United. These three goals were created through the actions of Alexis Sanchez, Jesse Lingard and Anthony Martial, while Arsenal’s goal was led by Pierre-Emerick Aubameyang.

Emery admitted that United’s team’s performance was very good, therefore he did not want to find excuses for his team’s defeat.

“United are really sharp, they are amazing.”

“When we did the attack, we did manage to get into their penalty area, but we couldn’t find a gap from there, their defense was very tight.”

“We should have had better results, but the opponents we faced were Manchester United who were in their best momentum this season. There are many top players there who can make a difference, just look at Marcus Rashford and Martial who came on as substitutes, they are very extraordinary. ”

Unfortunately Emery is reaping criticism for not playing Mesut Ozil since the beginning of the match. Ozil was only played in the second round to replace Alex Iwobi.

But Emery decided not to respond to the comment. He said the choice he made was the best choice for his team.

“In the end I played Ozil, actually I could play other players, but I didn’t do it.”

Arsenal will face Cardiff City in midweek and this match will be a momentum for them to rise again.