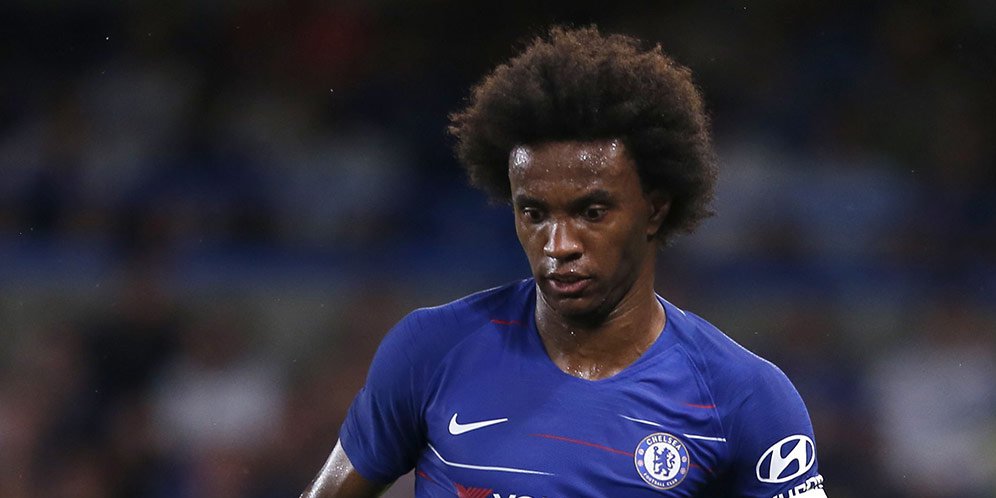 A new rumor circulated about Willian’s future. The Chelsea winger is rumored to be released by the Blues to China after they got a big offer from one of the Chinese Super League contestants.

Since last summer, Willian has sold well in the market. A number of top European clubs, such as Manchester United and Barcelona, ​​are rumored to continue to compete for the Brazilian national team player.

Despite successfully defending the winger in the summer, Chelsea met a new challenge this winter. Because Barcelona reportedly again tried to hijack the player from Stamford Bridge.

Reported by The Mirror, there is a new club that recently tried to bring Willian. They are a Chinese club, Dalian Yifang.

According to the report, Dalian Yifang is really serious about bringing Willian to China.

This is because they are threatened with losing one of their mainstay winger, Yannick Carrasco. The Belgian national team player is reportedly going back to Europe, where Manchester United and Arsenal are interested in his services.

Willian is considered to have sufficient ability to improve the quality of their attack line, so Dalian will seriously hunt down Willian.